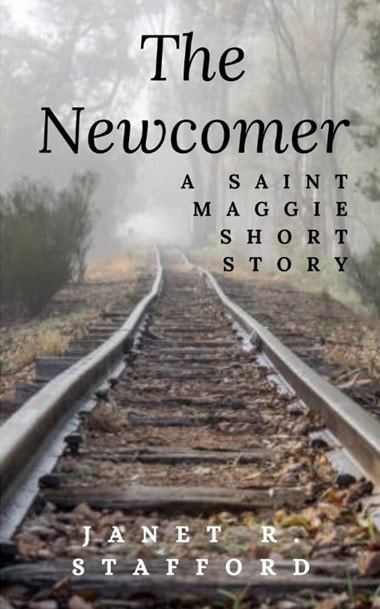 In 1855, a newcomer named Eli Smith arrives in the little town of Blaineton, New Jersey. He sees the town as a stop on his way to New York City, where he hopes to work at a newspaper. His plan is to find a temporary place to stay, get a job, and earn enough money to continue his journey. But when he encounters an outbuilding called “the old caretaker’s house” and learns that it is it is part of a boarding house owned by widow Maggie Blaine, his dreams of having a newspaper of his own resurface. Maggie is warm and welcoming. She also is passionately anti-slavery, something that she has in common with Eli. At the same time, she seems strangely hesitant to rent her outbuilding to him and Eli senses that there is something Maggie is not telling him. All he knows is it has to do with the locked cellar door.